Summits, canyons, gorges and lakes... France contains so many stunning landscapes that can transport you to the other side of the world. Come with us on a journey through breath-taking landscapes… that aren’t too far from home!

Listed as a Nature Reserve in 1968, le Val d’Escreins is a real haven of peace: a slice of “Middle Earth” between the Vars Valley and le Queyras. Populated by legends and summits with mystical names (“The Hand of God”, “The Sacred Font”), le Val d’Escreins is home to the ruins of a village and a welcoming mountain refuge for food lovers and those who like to reflect and admire the beauty of nature. 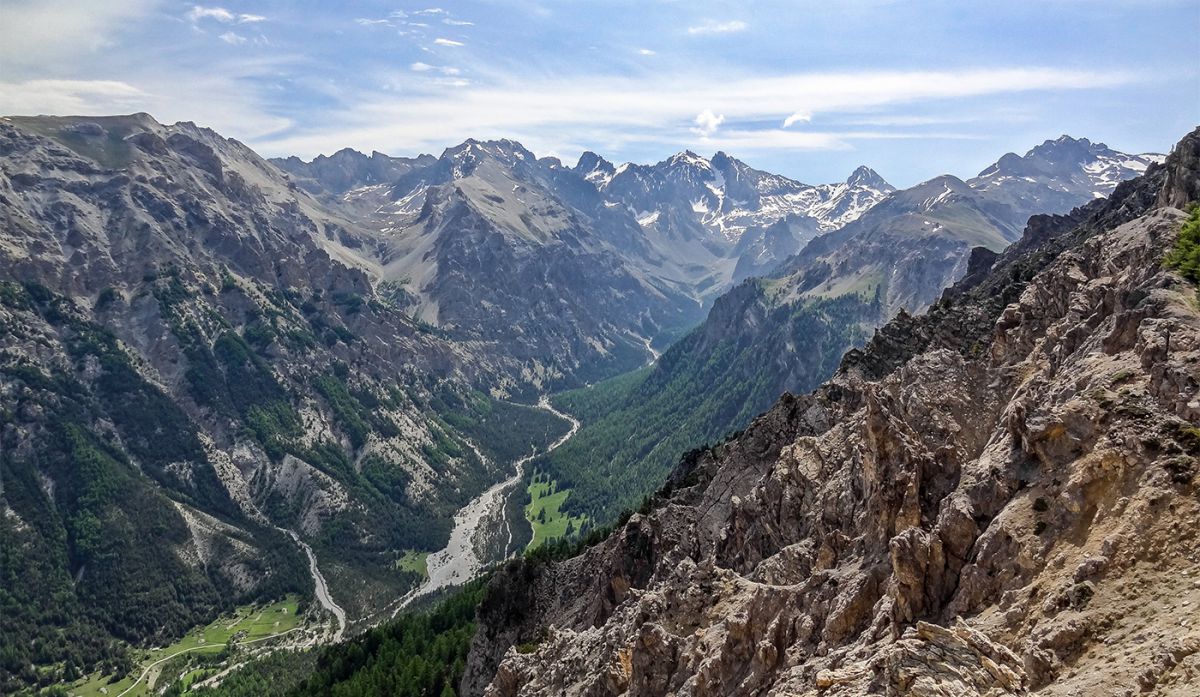 This crystalline jewel in the Southern Alps is perched high up in the Mercantour National Park at an altitude of 2,220 metres. A paradise for trout and Arctic char, it also used to be a favourite of those who enjoyed eating them before net fishing was banned. Since 1979, the area has been listed, which has allowed prestigious natural species to spring up and flourish there. 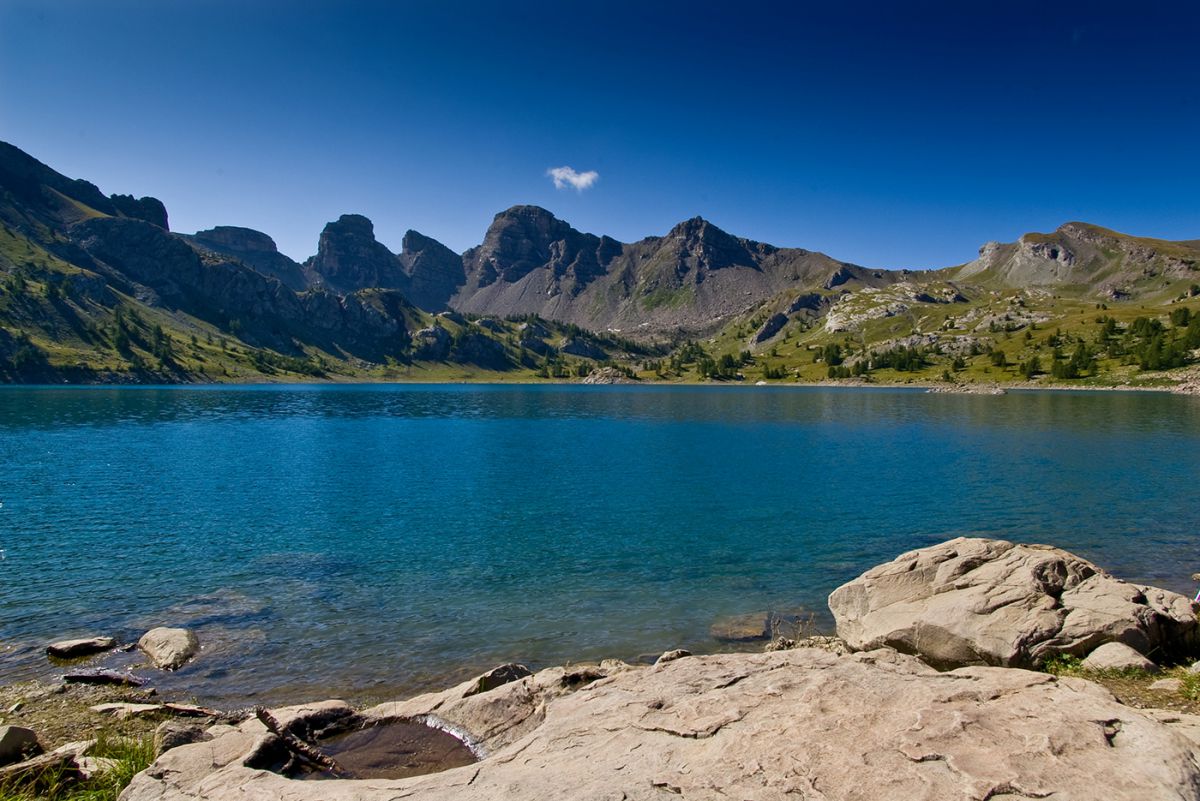 Situated in the Vercors Regional Nature Park, between Pont-en-Royans and Villard-de-Lans, the Gorges de la Bourne natural site offers a succession of wild natural landscapes to anyone who takes its impressive corbelled road.

The tallest of them all: Mont Blanc (Northern Alps)

Do you really need a written introduction to Mont Blanc? We think this photo says it all.

These three mountains, one of which is shaped like a cat’s head, stand proud, calm and haughty, just like a cat. Would you dare to wake up a sleeping cat? 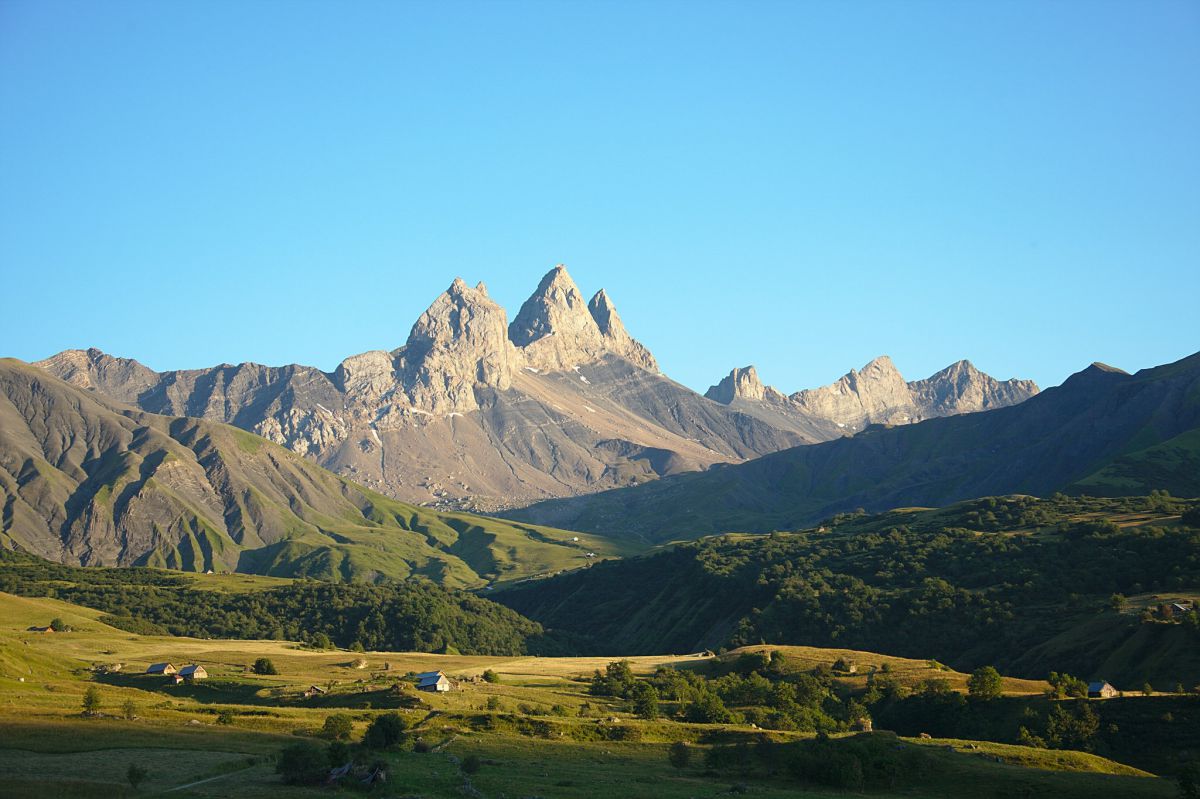 “…. If mankind didn’t dance on volcanoes, I wonder where and when we would dance; it’s important to know that there’s a volcano underneath you to taste the real joy of freedom” (Jacques Perret – from Bâtons dans les Roues).

This site’s altitude and unusual geological formation make it unique in Europe. That’s why it was geologically classified in 1998. A vast limestone plateau shaped by glaciers and sculpted by meltwaters, hikers that venture out there feel as if they’re walking across a petrified glacier.

Marcel Achard, a French writer of light comedies, used to say that the act of talking about being happy makes you less so. That’s the ideal phrase for Lake Achard, which is perfectly accessible to families and has a joyfully relaxed atmosphere above Chamrousse. 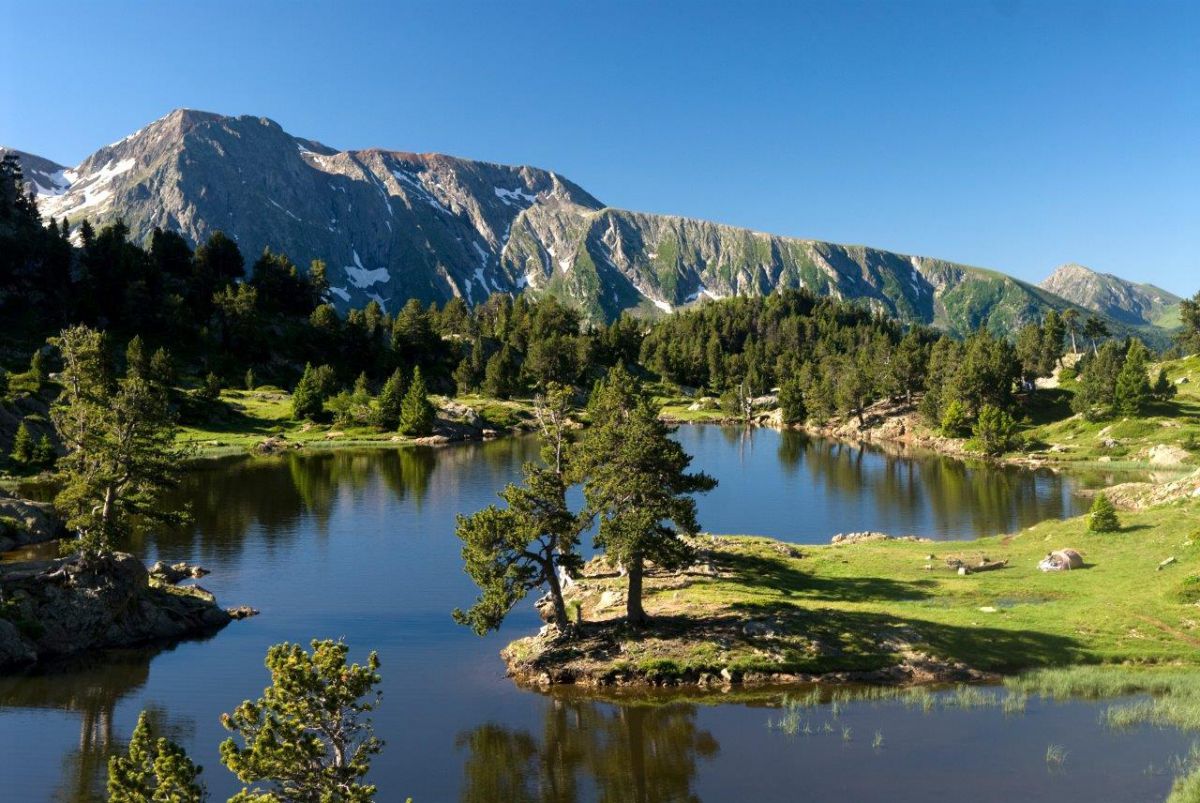 According to legend, “The Breach”, was created by Roland, nephew of Charlemagne, when he was trying to destroy his Durandal sword by swinging it against the rocks after the Battle of Roncevaux. Realising that it wasn’t going to break, he threw it with all his might into the valley below where it split open a cliff in Rocamadour, Le Lot (source: Wikipedia).