​With more ski lifts than any other country on the planet, France is on the cutting edge of ski area technology and infrastructure. Faster, more comfortable and with increased capacity, a raft of new lifts will open in December 2017 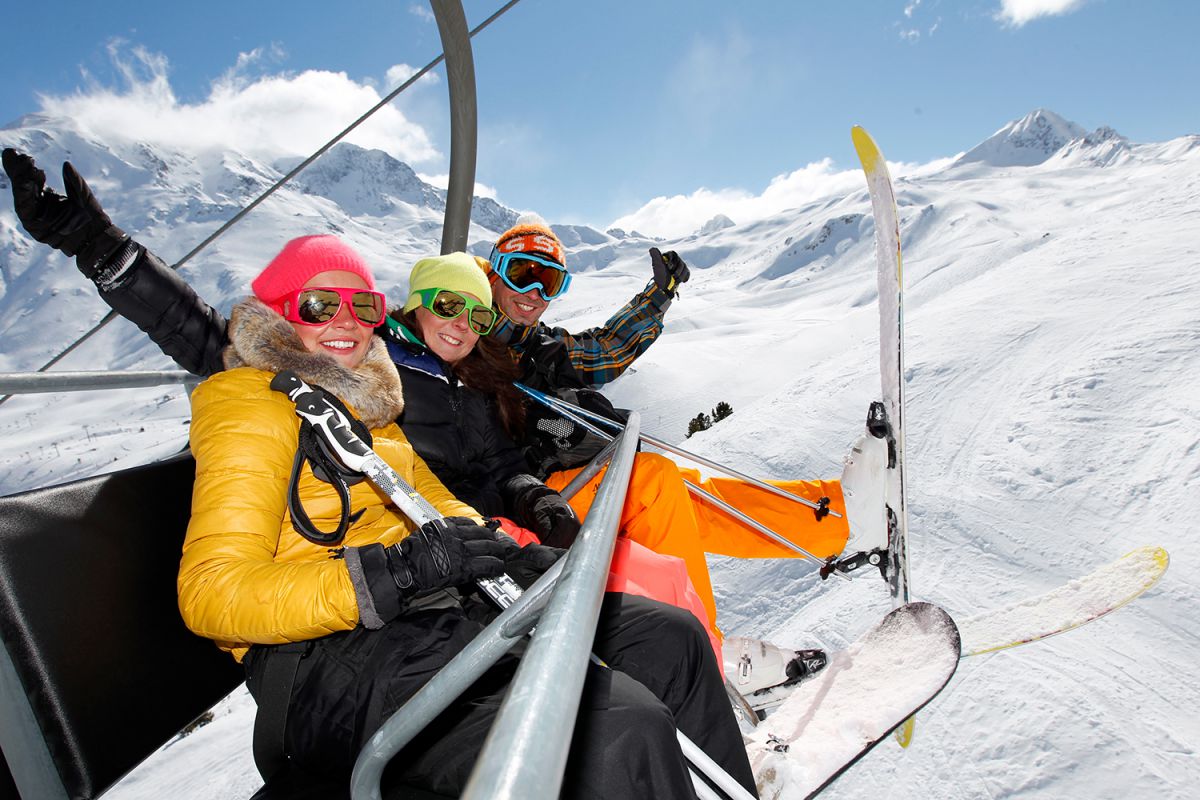 A bright future for a lift like no other

SATA (Alpe d’Huez’s lift company) has taken on the lease to operate the lift of the legendary off-piste only ski area of La Grave La Meije in the department of Les Hautes Alpes. SATA pledges to maintain the unique off-piste identity of La Grave, work on broadening the area’s appeal outside of peak ski season and invest in improving the existing gondola and extending it to 3600m to allow pedestrians access the spectacular views of the Ecrins National Park from the summit.

Snowmaking investment
France’s high-altitude resorts are among the most snow-sure in the world. Nevertheless, investment in increasing and improving the coverage of snowmaking equipment to ensure optimum conditions across the areas continues apace. Many resorts offer behind-the-scenes tours of their snowmaking facilities, giving guests a look at the intricacies of their hi-tech operations.
Among the major new snowmaking projects are a €2.5 million investment in Les Menuires and a €700,000 project in Morzine to boost the snowmaking capacity in Le Pleney, a sector very popular with beginners. Les 2 Alpes unveils the world’s first snowmaking equipment to be deployed on a “live” (moving) glacier. 80 new snowmakers are installed in Les Arcs, whilst in the Southern Alps 70% of the Les Orres piste network will be covered by snowmaking equipment thanks to a €500,000 investment. 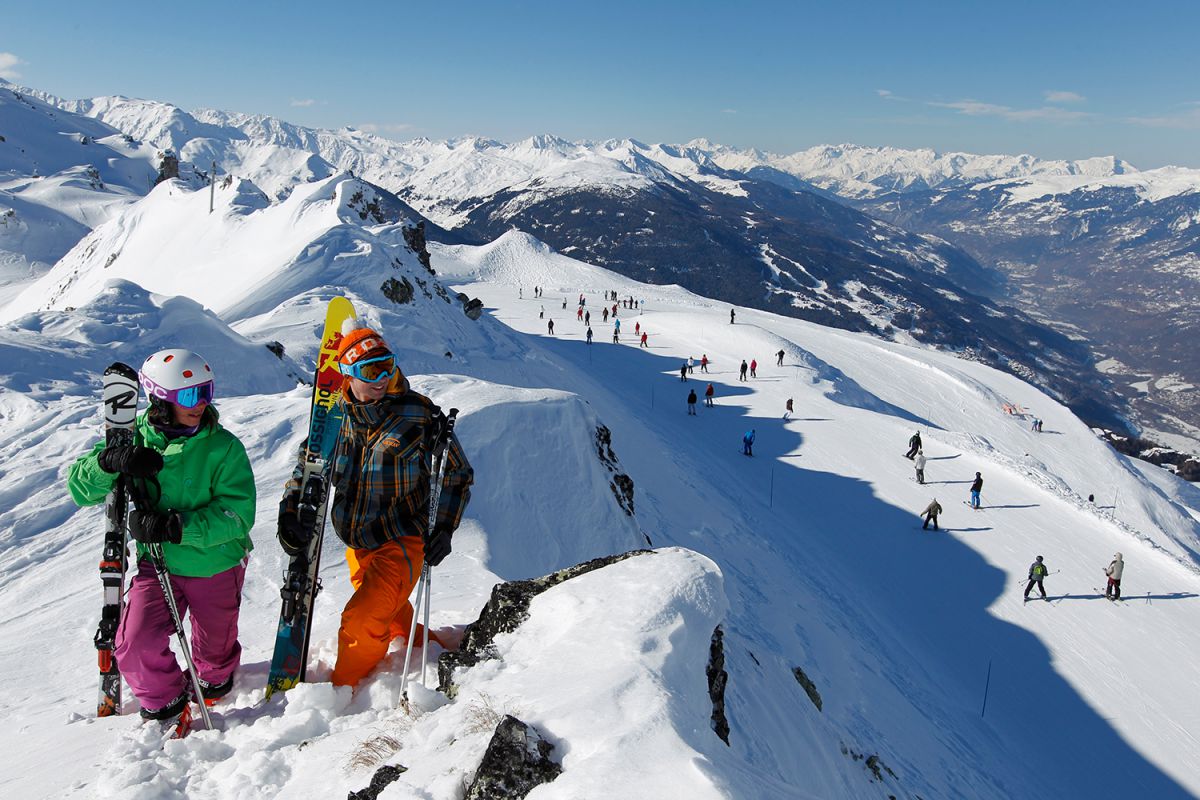 New for beginners
France is a favourite for beginners and the majority of Brits have made their first turns on the pistes of French resorts. Two new dedicated beginner areas open in December 2017, one at the summit of the Sétaz gondola in Valloire, the other in Châtel- served by its own brand new button lift. Val Thorens unveils a new blue piste in the Plein Sud sector which will enable less experienced skiers from the rest of the 3 Valleys to get back, particularly at day’s end.
New themed kids runs
Kids have an insatiable appetite for new experiences and sensations as they fly down the mountain. French resorts constantly strive to stay ahead of the curve in this regard. New for the coming season are a “fun-cross” in La Rosière, “Lil Stash” (a fun run through the forest featuring a variety of wooden obstacles) in Avoriaz, a new “fun run” in Alpe d’Huez and a reconfigured “Walibi Gliss” run in Les Menuires. Over in the Pyrenees, huge snow sculptures by local artists await skiers at the top of each of the main lifts in Saint Lary Soulan.
New video slaloms
Timed video slaloms are on the up and up, where the skier’s run is filmed and can be shared on social media. New spots to give it a try include Peyragudes in the Pyrenees and Le Grand Bornand, where part of the competition slalom piste will be open to the public, giving speed demons the chance to follow in the tracks of double world champion Tessa Worley on her own training ground. 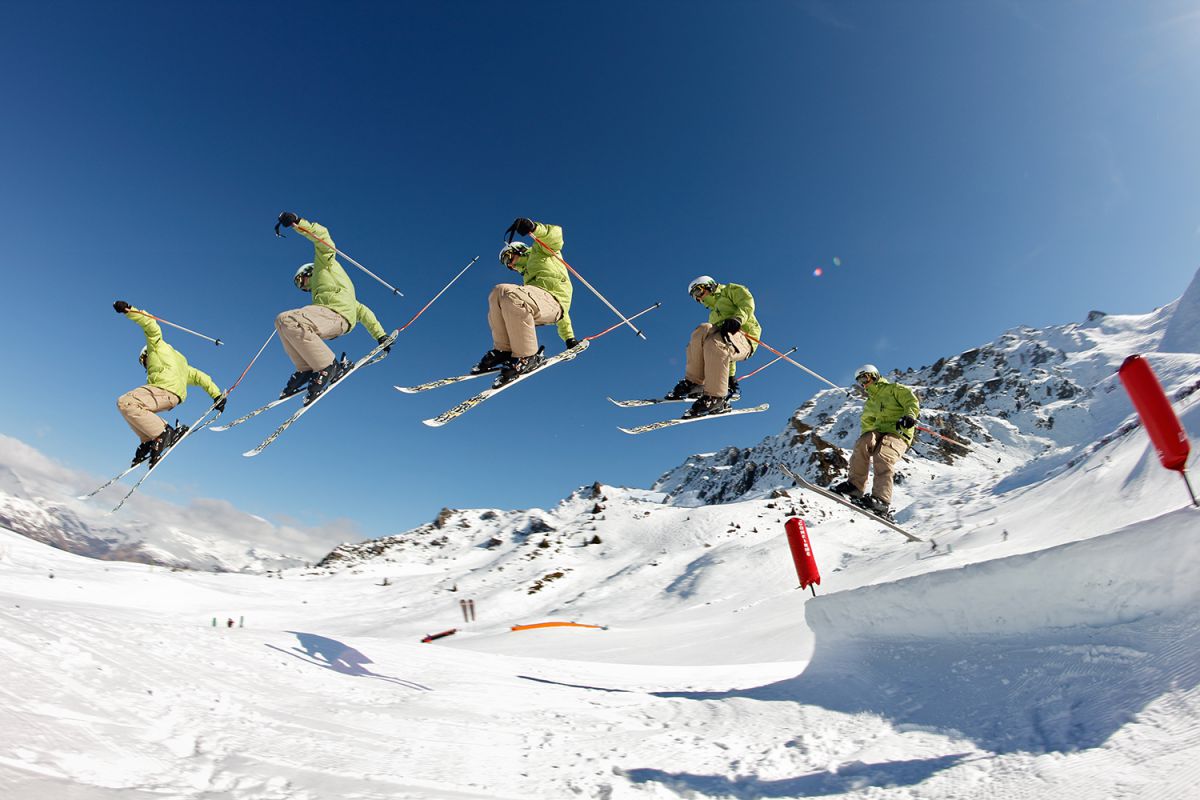 New picnic areas
Following the success of the one opened last winter La Plagne is opening two new picnic spots on the pistes, to include barbecues, tables, benches, deckchairs and solar-powered phone charging points.
New free wifi zones
Châtel, Vars and Orcières are among the resorts to offer new free wifi areas on the slopes- useful for skiers to share their experiences on social media or recharge their ski pass!
0 comments
0 votes