Summer in the mountains is your chance to make the most of the great outdoors and get active. Climbing up, going down, flying, swimming, riding…there’s something for everyone, whether you love watching sport or taking part.

Discover the sporting highlights that will be taking place this summer in the mountains. Whether you compete, or come to provide your support as a spectator, you can expect a great adrenaline-fuelled show.

Xterra – Gérardmer
30 June to 1 July
More info
Altriman - Les Angles
6 – 8 July
A major sporting weekend with 3 days of triathlon events for all levels, including the ALTRIMAN - a triathlon in the Pyrenean mountains with a 3.8km swim, a 200km bike ride and a 42km run. More than 1,200 competitors are expected to attend.
More info
Alpe d’Huez Time Triathlon
30 July – 3 August
More info 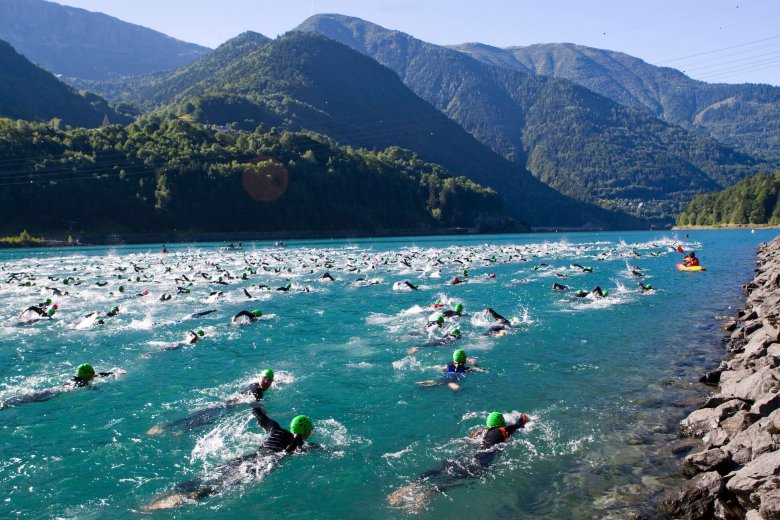 Climb up and fly over the mountaintops 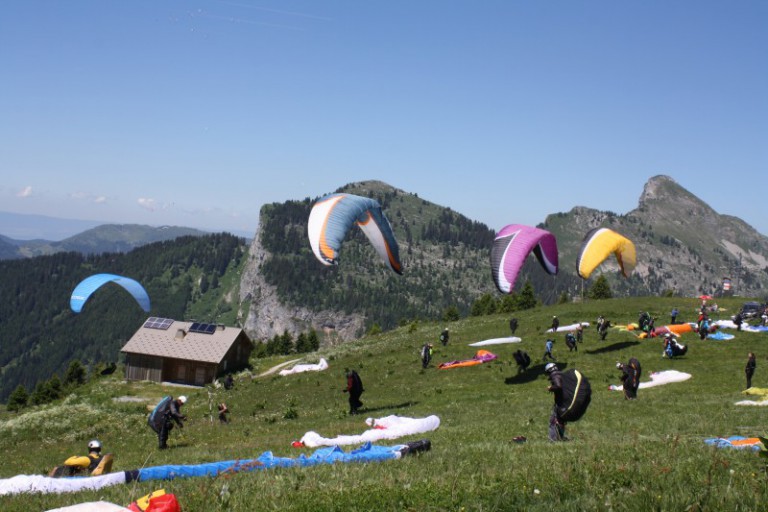 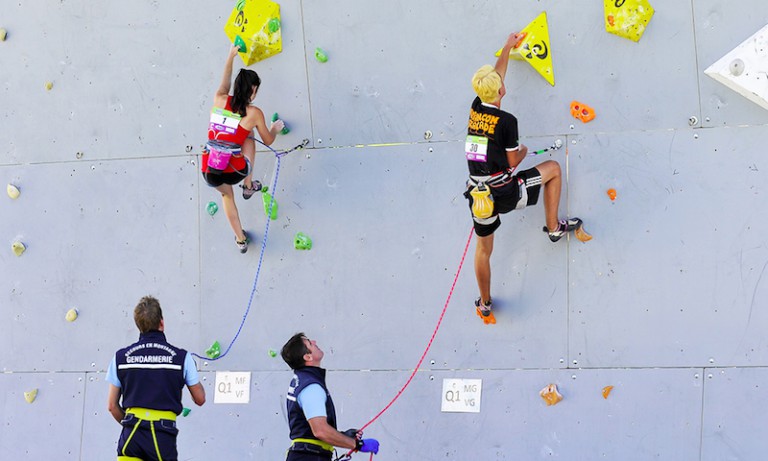 World Climbing Championships – Serre Chevalier
15 to 21 July
The world climbing championships - THE mountain event of the summer will be held in Briançon Serre Chevalier from the 15th to the 21st of July 2018. Join the best international climbers for a mega celebration!
More info

Swing into resort: time for a round of golf 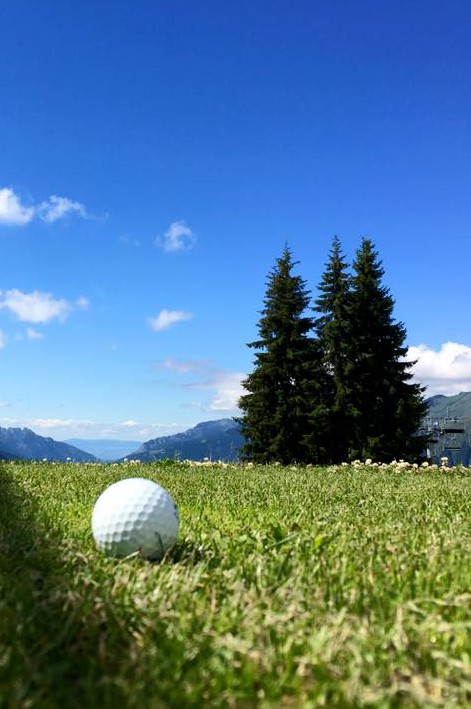 Masters Golf and Poker – Les Gets
8 July
This unique and original competition mixes a Stableford golf competition with a Texas Hold’em Poker tournament. The golf score that a player receives in the morning determines the number of chips they get in the poker tournment in the afternoon. The person who wins the poker tournament is declared winner of the Masters.
More info
Les Gets Vintage golf Cup – Les Gets
12 August
This unique event invites golfers and non-golfers to take a step back in time. Highlights include an introduction to the sport for beginners and a scramble competition in teams of 2 for experienced golfers. All those who wish to revisit the elegance of the glamorous outfits of yesteryear for the day are very welcome.
More info 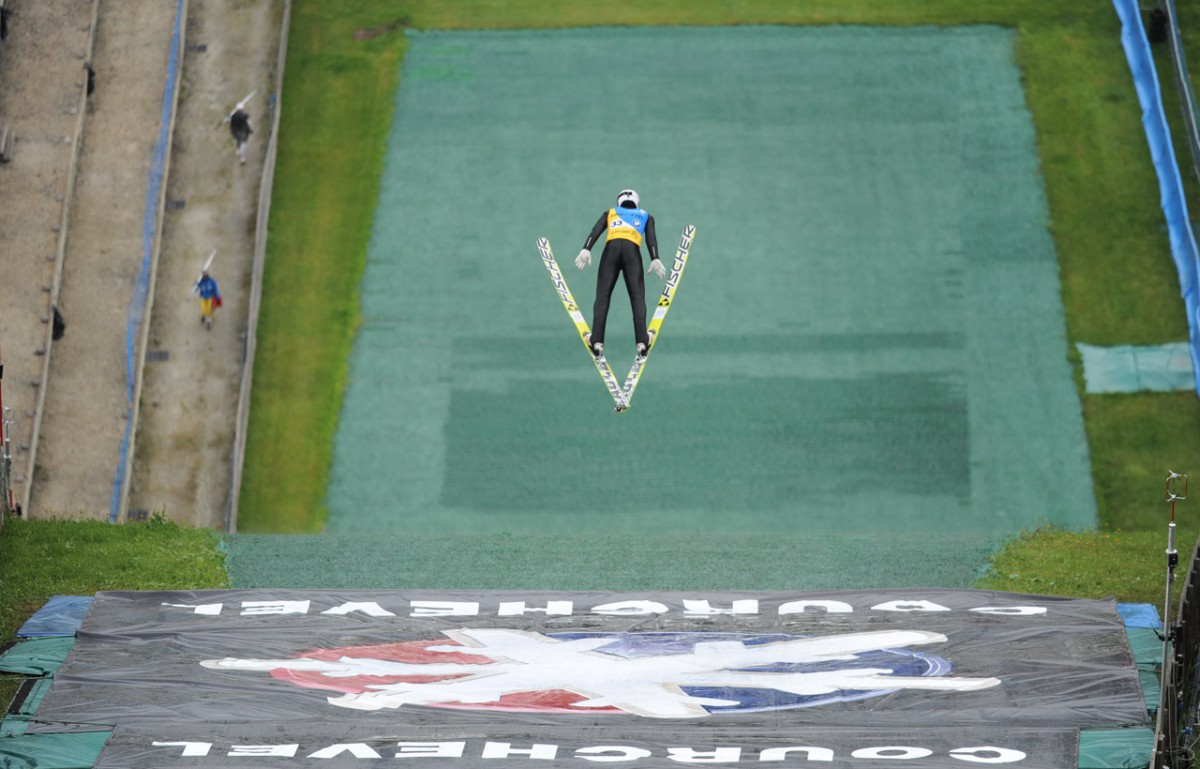