Spending your holiday in the mountains means discovering a world rich in history, customs and traditions. Meet shepherds, taste local produce and learn about the professions of yesteryear. It’s a wonderful opportunity to walk in the footsteps of real mountain dwellers and have brand new experiences while getting to know the stories of the men and women who are an inseparable part of these mountains.

A large number of resorts will be showcasing their historical heritage during the summer season. Entertainment abounds so that everyone, of all ages, can find out more about their holiday destination’s heritage in events that combine folklore, tradition and fun.

Once the end of June comes, it’s time for the Chez Pépé Nicolas team to take its animals up to the Alpine pasture for the summer season. They set off from the middle of St Martin de Belleville and arrive at La Montagnette (an Alpine chalet), which was renovated a few years ago into a dairy, restaurant and teaching farm. Accompanied by family, friends and admirers of local custom, the team leads its goats and cow herds up the mountain on a walk that takes a few hours and flies the flag for Savoie tradition.
During the Fête de Seynes, mule and mare breeders come to present their animals, brought down from the mountain pastures, in the hope of winning the competition. One of the oldest contests in France. 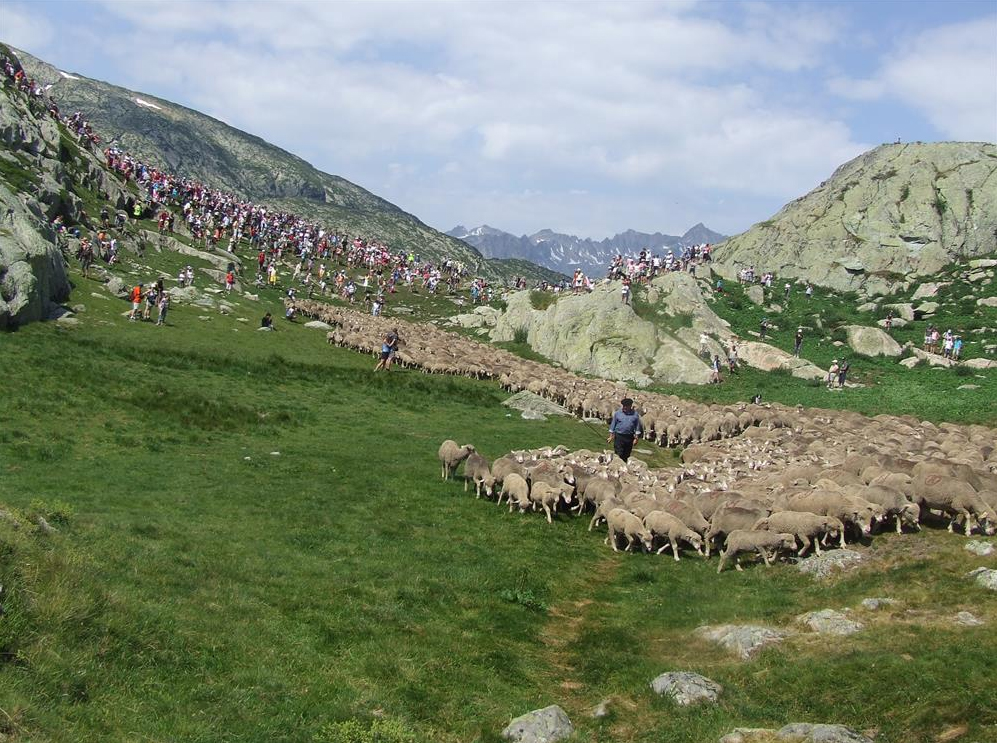 The costume tradition is alive and well in Maurienne. Every three years, the villages in the valley come together to showcase each community’s traditional costumes. This time it’s the turn of Saint Sorlin d'Arves, which will be hosting this celebration of a key part of local heritage including Mass, presentations on local knowhow, a parade and more.
Over 2 days, more than 100 exhibitors (artisans, local producers), brass bands, Alpine musicians as well as a range of free entertainment for children (merry-go-round, face-painting, workshops, games, donkey rides) and farm animals make Avaline Fair double up as a children’s festival.
A traditional festival that reconstructs the life of yesteryear, with its traditions and customs, all in period costume.

A traditional festival themed around wood and cowbells. A range of stands celebrate the traditions of yesteryear: woodcutting competitions, a parade of floats, sculpture demonstrations… A fantastic, fun, sociable day!
The first edition of this event celebrating three essential parts of mountain heritage.
Aussois celebrates its traditions and keeps them alive by offering a range of different entertainment for all ages. A unique event that will plunge you into the past with its famous firefighters, a band, traditional costumes, folk dancing, and an open-air dance.
A festive day themed around the local traditions and skills of yesteryear, at the heart of Rosuel and set against the backdrop of breath-taking panoramic views. Uninterrupted views over a stunning glacial cirque ranging from Mont Pourri (3,797 metres) to the impressive legendary north face of Bellecôte (3,417 metres).
A traditional market and festival celebrating the Plaine Dranse Alpine pastures: livestock competitions, open-air Mass, free aperitifs, a range of restaurant meals and picnics, the ‘foire aux s'nailles’ craft market, cheese-making, demonstrations of historical professions, folk storytelling and musical groups, children’s games, Alpine entertainment…
The grand finale of the summer season, ‘La Foire aux Traditions’ taking place on the shores of Génos-Loudenvielle Lake is a harmonious blend of farming, tourism, and traditional local crafts, with around a hundred Pyrenean artisan producers.

Discover and taste (in moderation) artisanal beers from the French and Spanish mountains at Pyrebiere, the French-Spanish Pyrenean craft beer festival.
This festival invites you to keep Catalan tradition alive: giant parade, human pyramid, ‘correfoc’ firework run through the village streets...
A traditional festival that brings together France and Italy, more specifically ‘Valdôtains’ (from Val D’Aosta) and ‘Tarins’ (from the Tarentaise region). On the programme: Swiss cow fighting, local produce market, musical entertainment and sheepdog demonstrations.

A treat for your taste-buds 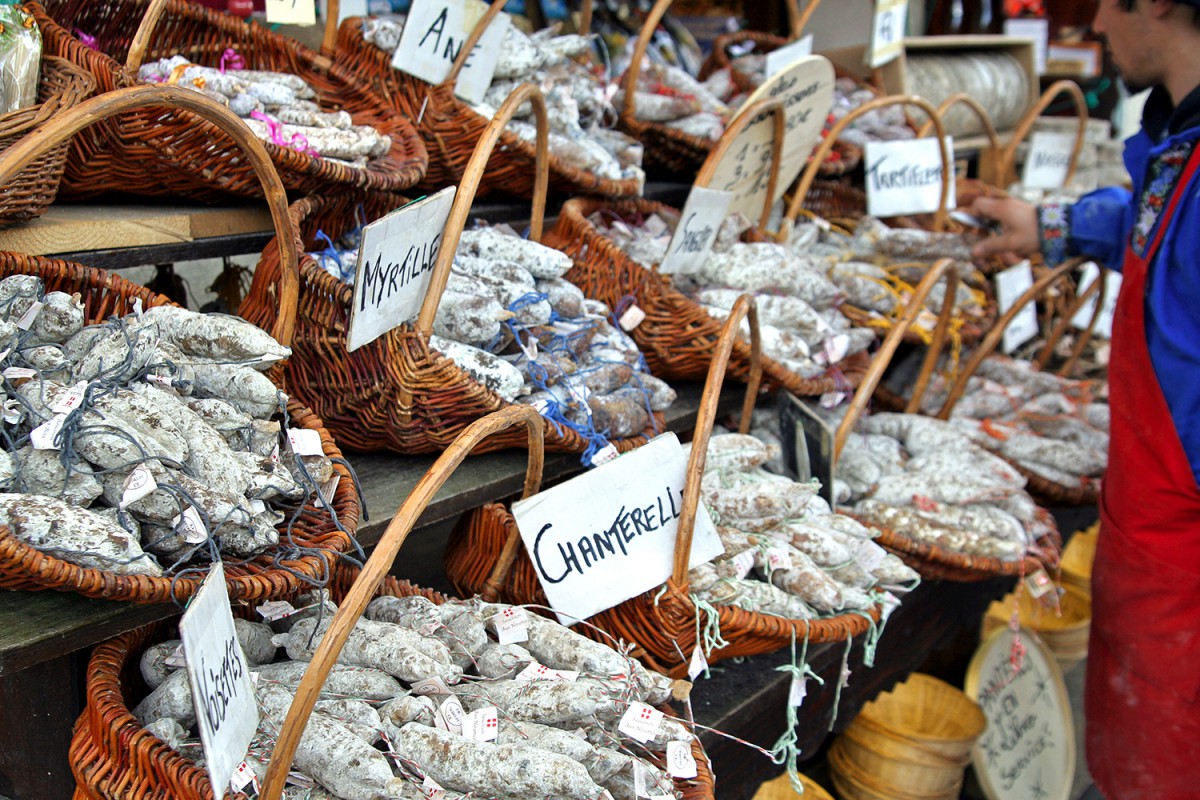 A whole day for discovering and rediscovering our favourite cheeses and local produce. A weekend filled with eating, entertainment and live shows!
The fires of the Sauze communal oven will be lit to cook bread, pies and pizzas to share in a giant picnic.

With unique, gigantic creations made from straw and hay, this international competition will be celebrating its 7th year.
Exhibitions, workshops and conferences themed around traditional mountain art.
On the programme for this week of festivities: Savoie musical celebration concert (Tuesday the 24th of July) "quatuor flûtes" in Saint Martin de Belleville church, a visit to the historical "le Moulin de Burdin" watermill (Friday the 27th of July,) children’s shows and treasure hunts themed around local heritage.
The Lac du Plan Dessert site is going to be transformed into a high-altitude stage. On the programme you’ll find guided hikes, farm visits, theatre workshops, discovery of local produce with the Coopérative du Val d'Arly (Reblochon cheese making), and, to finish the night in style, an open-air play performed in an Alpine pasture. At the end of the show, meet and greet the artists and share a complimentary drink before a beautiful lantern-lit journey back under the stars. A magical atmosphere guaranteed! 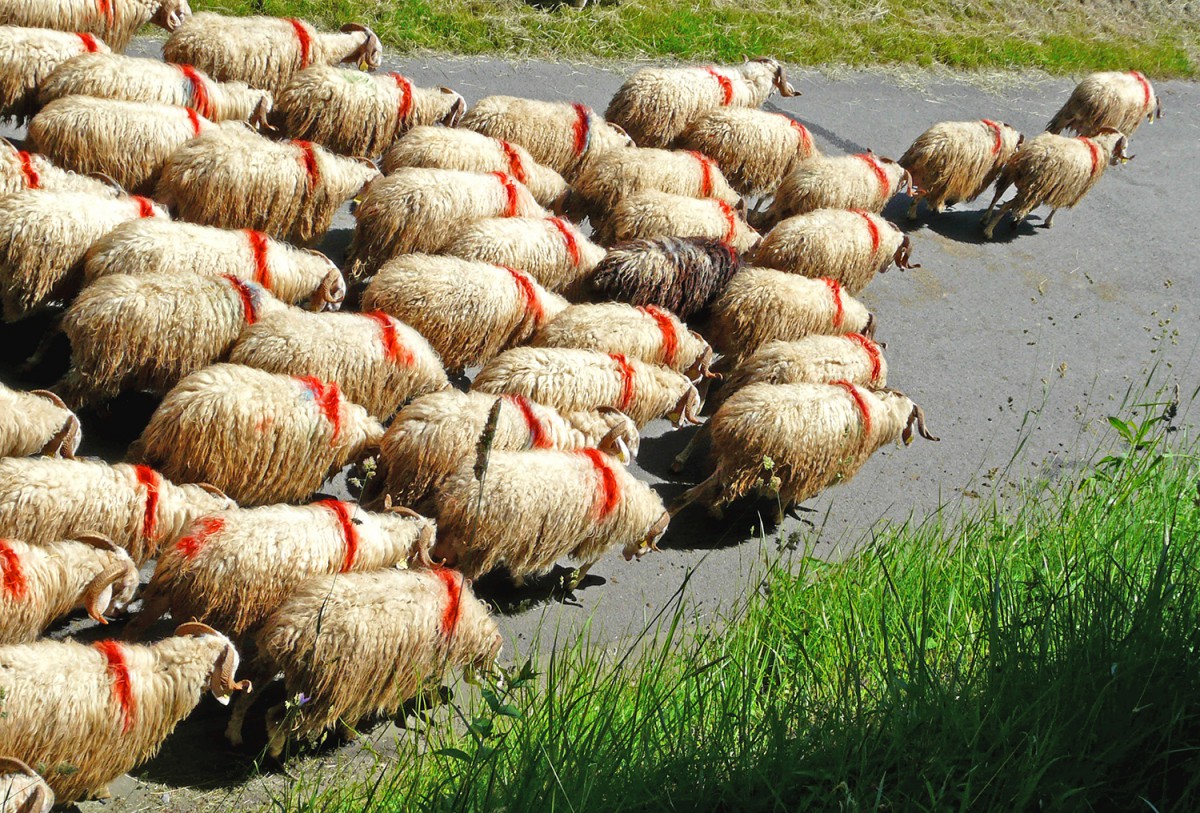