Full moon skiing, La Clusaz, 3 February 2018
For the Full Moon of February and March, La Clusaz keeps the lifts running, the pistes open until 1am and the mountain restaurants pumping for an epic moonlit night-skiing party. 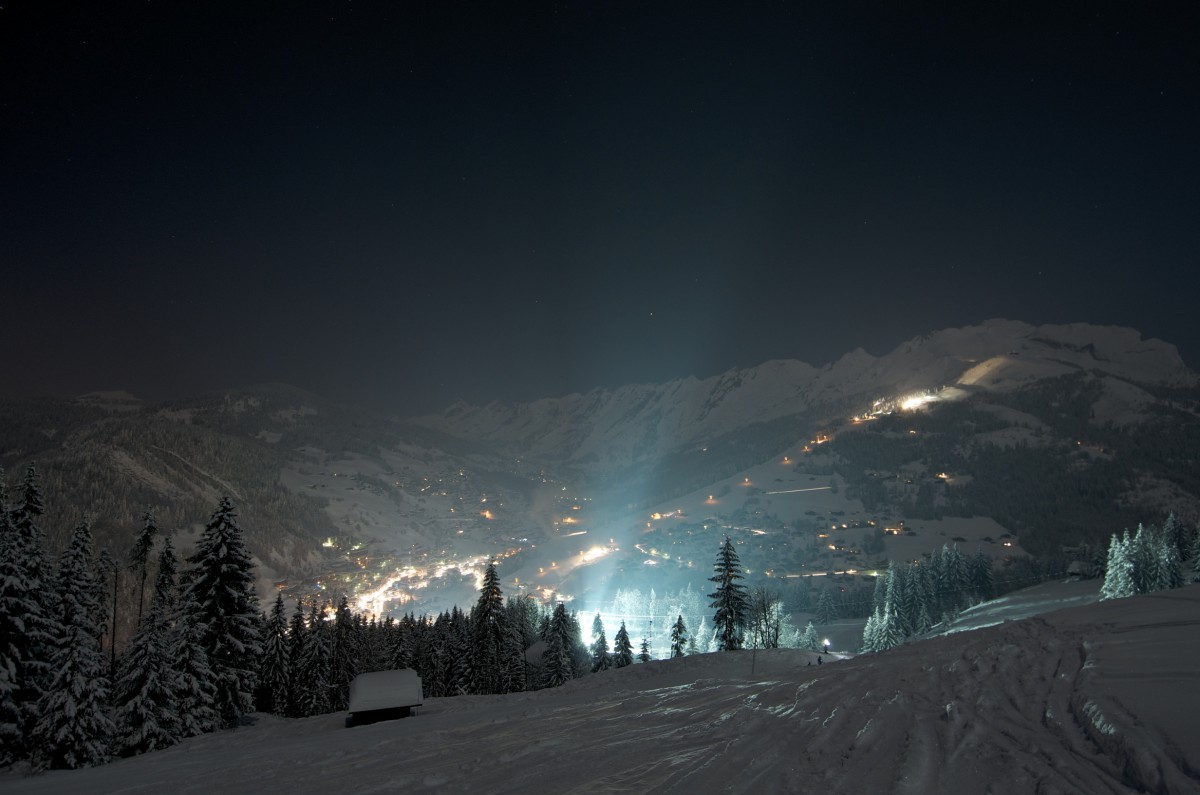 Le Tournoi des 6 Stations, 6 resorts 12-18 February 2018
Now entering its 4th year, this epic rugby sevens on snow tournament between 6 resorts, each fielding a team of ex international players, is a huge hit with families at half term. Last year’s tournament included giants of the game like Mike Tindall, Colin Charvis and Serge Betsen. 2018 resorts: Val Thorens, Les Menuires, Valmorel, La Clusaz, Châtel, Megève.
Skicolor, Les Gets 10 March 2018
Inspired by the Color Run event, Skicolor- now into its 4th year- is an event which paints the mountains in technicolor. Participants ski down a specially-designed run through explosions of coloured powder, the goal being to cross the line covered in as much colour as possible. Great fun! 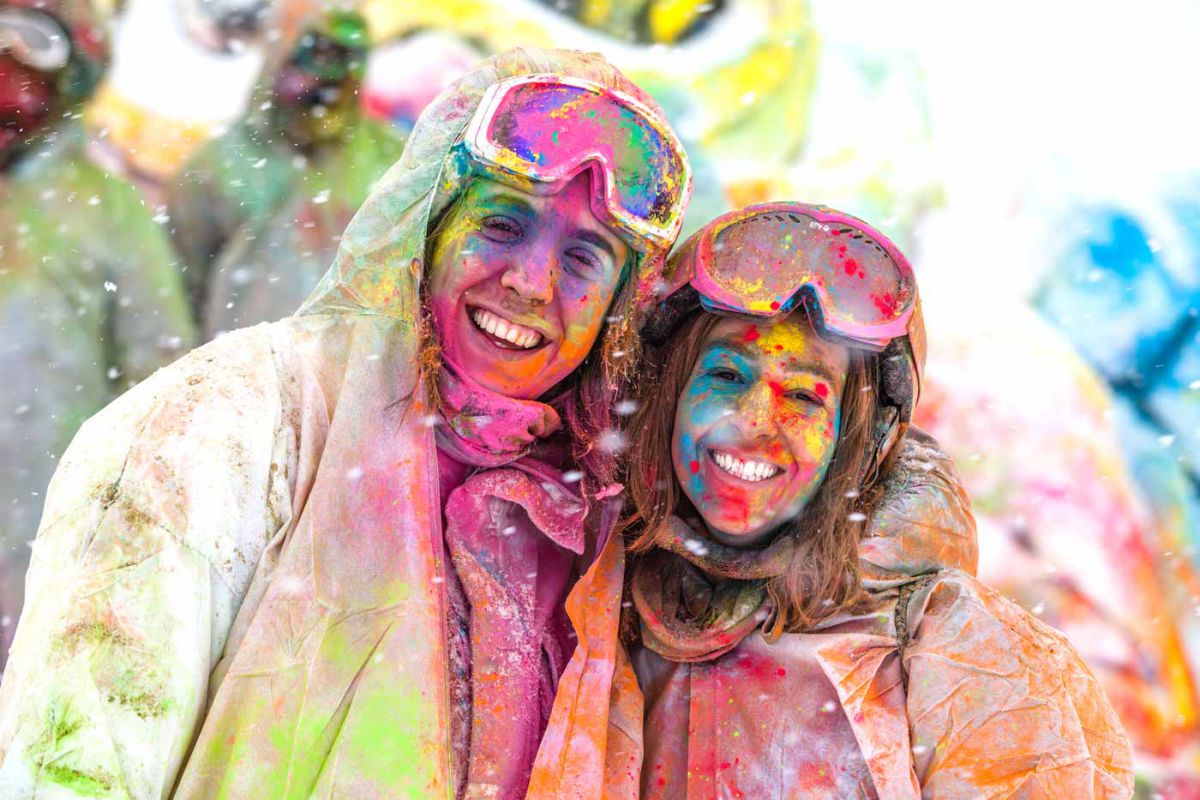 Snowzone, Les 2 Alpes, 10-17 March 2018
SnowZone combines winter sports action with the finest electronic tunes to create a unique winter event. Expect a fantastic line-up, parties on the slopes and in resort alongside a programme of team sports to get you moving throughout the week.
European Gay Ski Week, Les Menuires, 17-24 March 2018
The European Gay Ski Week celebrates its 10th birthday in Les Menuires in March, attracting over 1,200 people from around the world for the best “snowmosexual” mountain music festival around! 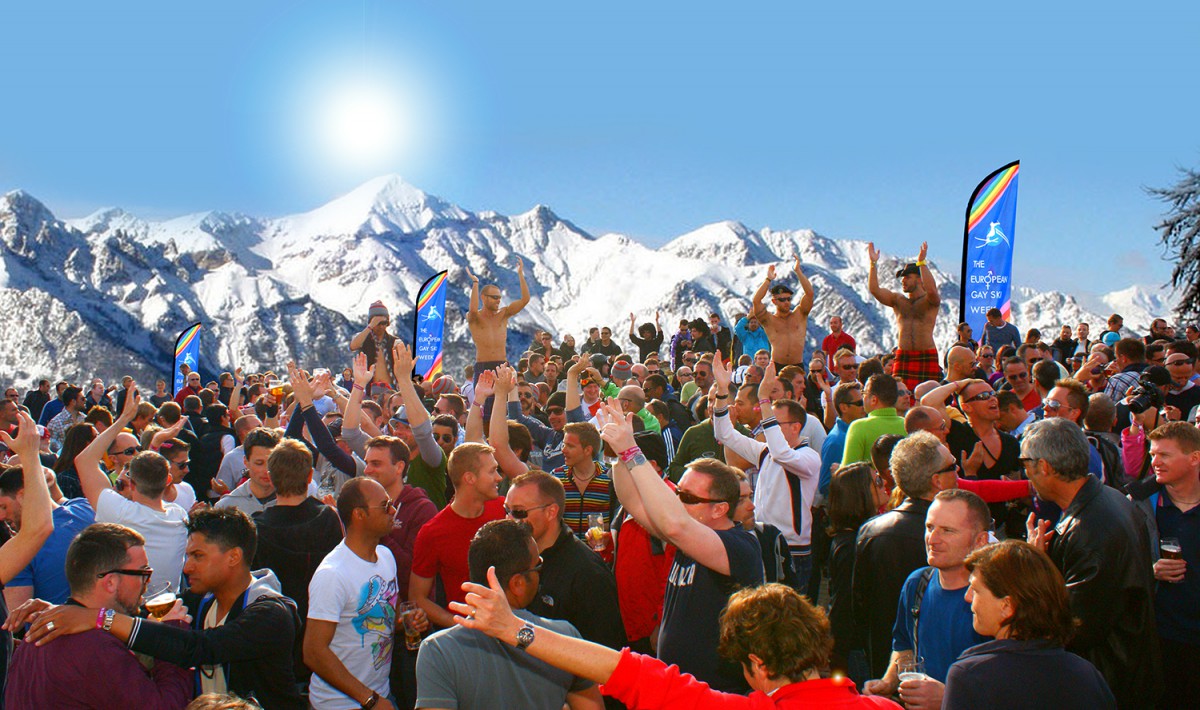 Rock the Pistes, Portes du Soleil 18-24 March 2018
This free music festival with headliners playing on stages dotted about the vast Portes du Soleil ski area has quietly grown into the best mountain music festival around with something for everyone. The festival features an eclectic range of acts to reflect the breath-taking variety of locations. Last year’s festival was headlined by BRIT Award winner Rag n Bone Man. 2018 line-up announcement to follow.
Glisse en Cœur, Le Grand Bornand, 23-25 March 2018
Over the last 10 years, Glisse en Coeur has become the number on charity event in the French Alps! Glisse en Coeur is a unique opportunity for solidarity: 24 hours of non-stop skiing in relay team from Saturday 2pm until Sunday 2pm powered by three music stages.
The Great British Celebration, Les Arcs 24-30 March 2018
In recognition of the resort’s popularity with British skiers, this fun event celebrates all things British with Robin Hood “team archery”, Zorb football, toboggan races and concerts, with the Union Jack flying loud and proud throughout! 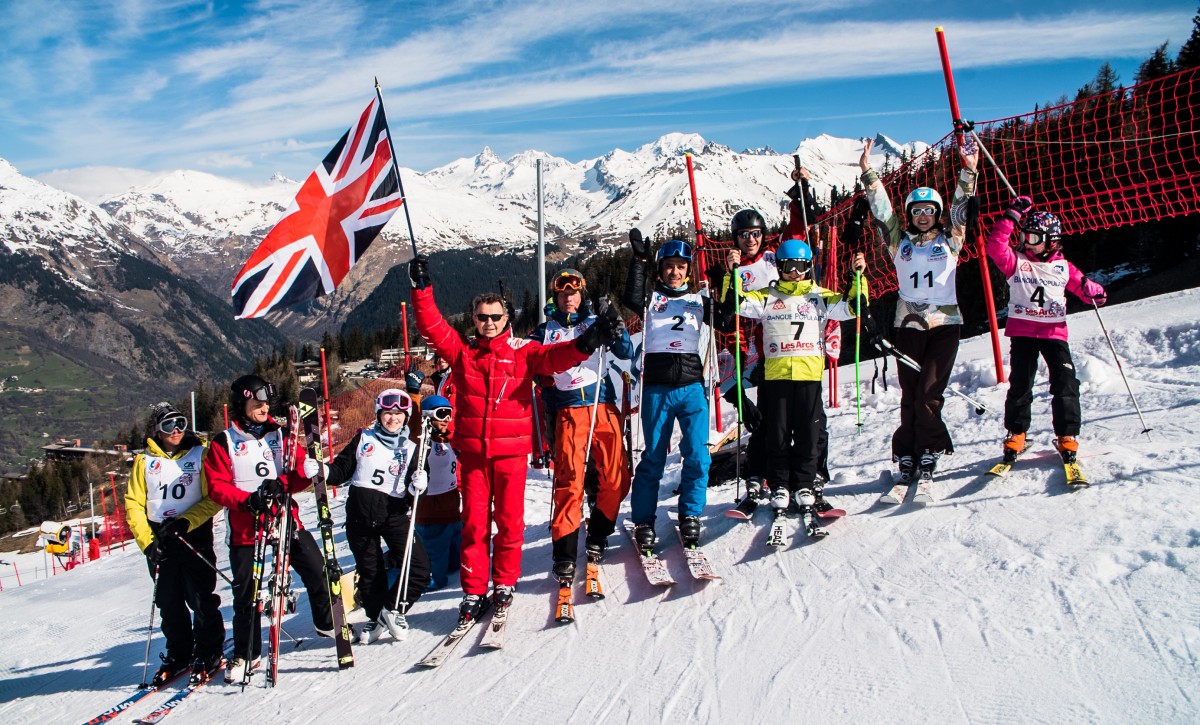 Speed Masters, Vars 27-30 March 2018
This annual gathering of speed skiers has a fairly simple mission statement each year: to break the Speed Skiing World record on the resort’s legendary “flying kilometre course”. Italian Ivan Origone was flashed at a hair under 255 km/h here, accelerating faster than a Formula 1 car. How fast will they go in 2018? 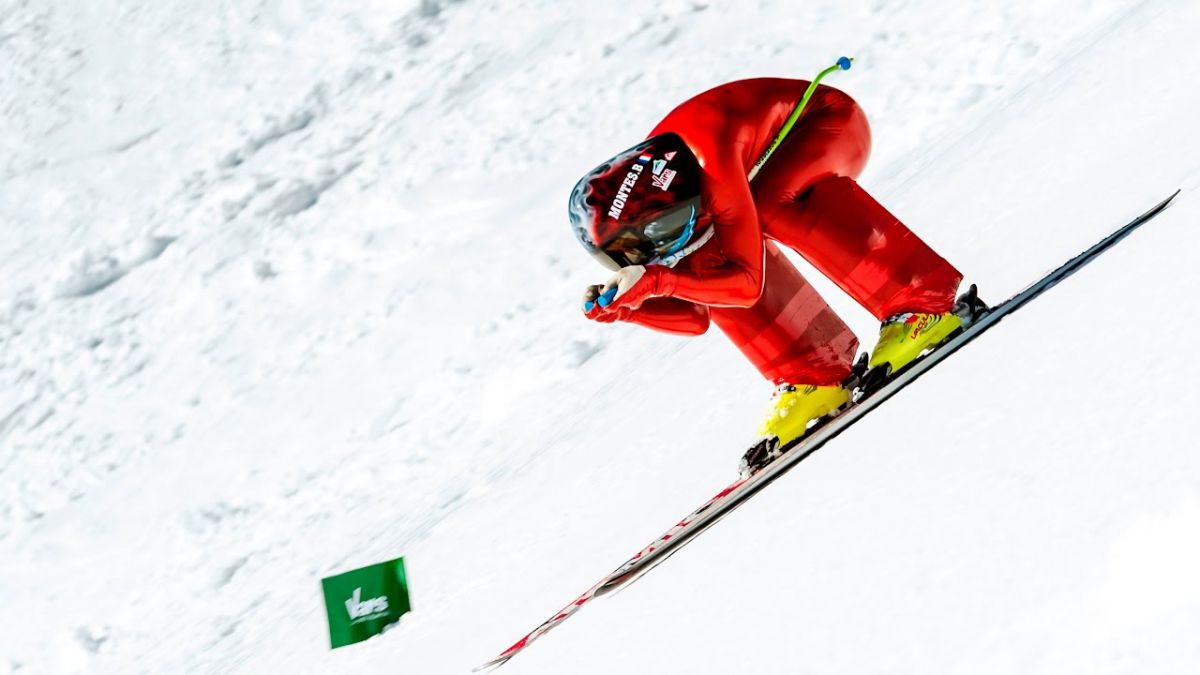 Sublicimes, La Plagne, 11-19 April 2018
If you’re in La Plagne over Easter, be sure to check out the annual Subli’Cimes celebrations being held across the resort. A festival of family fun coupled with a big end of season party transform the resort into a series of themed zones, each offering free activities.
Sarenne Snowbike, Alpe d’Huez, 15 April 2018
Admire the proficient alpine mountain bikers as they hurl down from the peaks of the Pic Blanc on a groomed slope. And it’s not just any ski run it the legendary ‘Sarenne’ with its 16km long run! Hurtling down 2000 metres of negative drop, riders use their competitive edge, their sense of balance and their passion for the sport to make it down to the village of Huez.
0 comments
0 votes