One of the most photogenic animals, the marmot lives in the French Alps (Vanoise, Écrins, Vercors, Queyras, Mercantour…), the Pyrénées, the Massif Central, the Vosges and the Jura. Here are some ideas for walks where you are almost sure to see them up quite close. Binoculars will, however, let you observe without disturbing them. The best times are when they eat, early in the morning and at the end of the day.

Large numbers of marmots live in the Vanoise, particularly at the col de la Vanoise, near the Félix Faure refuge, above Pralognan-la-Vanoise (Savoie). You can take nice pictures of the animals and their babies against the background of the Grande Casse.
In the foothills of the Queyras, the town of Eygliers (Hautes-Alpes) has set up a “marmot trail”.Accessible after a couple of minutes walking from the Mont-Dauphin site, it is easy to approach the marmots from the trail, as they are used to human presence. 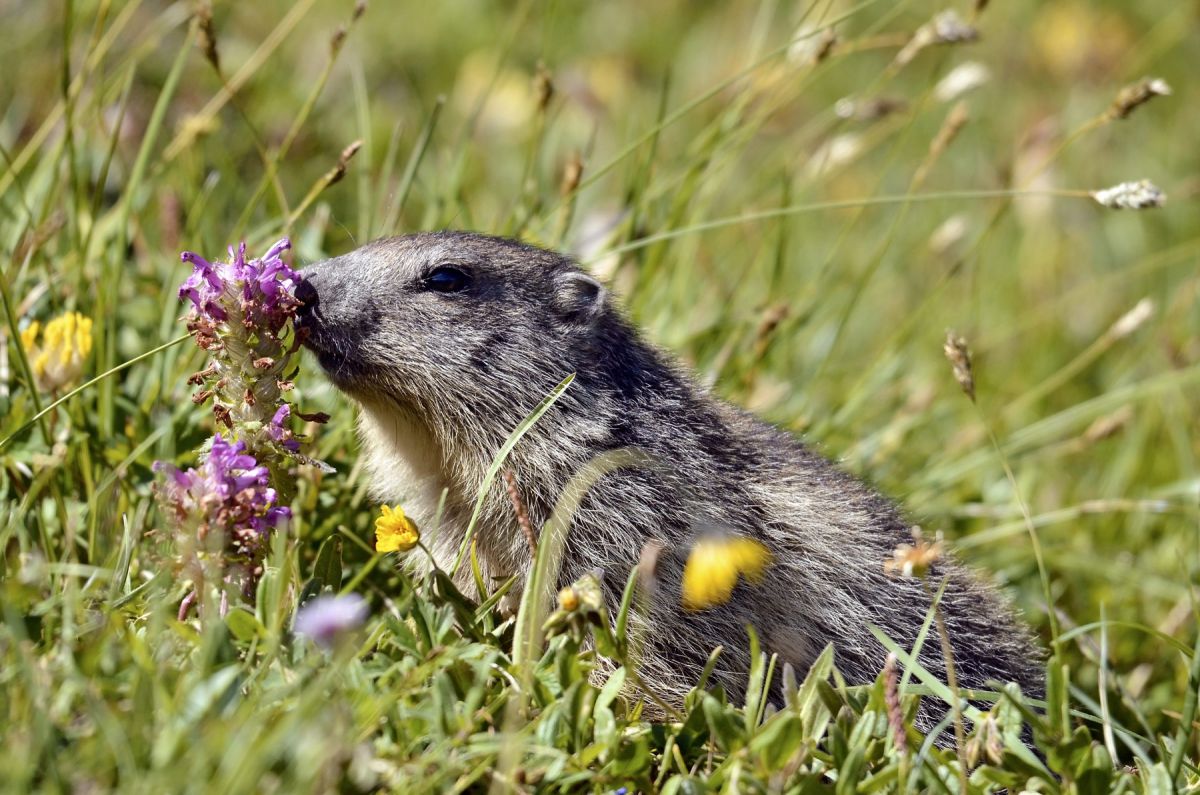 In the Massif Central, marmots prosper on the extinct Puy de Sancy volcano (Puy-de-Dôme). Highest point of the massif, this summit is accessible from the Mont-d’Ore resort. 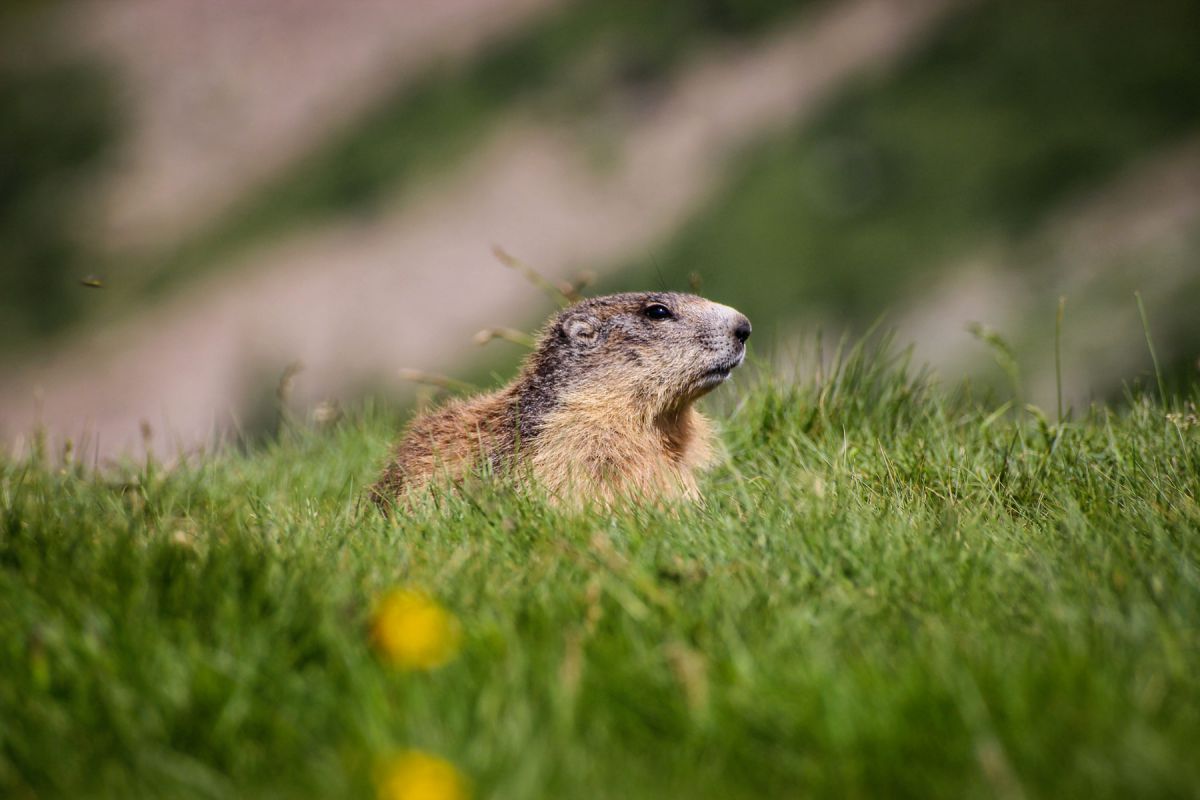 In the Pyrénées, the marmot is particularly present in the refuge de Bayssellancearea, above Gavarnie(Hautes-Pyrénées). Some of the more regular marmot “visitors” even have nicknames! You can observe them from the refuge access trail, which goes past the Ossoue dam.

The marmot is such a tourist attraction - and a wildlife resource - that some regional natural parks, where it had disappeared, have reintroduced the animal (Vercors in 1974 and Chartreuse in 1984).  There’s nothing we wouldn’t do for the mountain pasture stars !