Jump off a ski jump, race neck and neck on a boardercross, devour a slope at top speed or train your eye on the target… Why not try your hand at the Olympic disciplines on offer this winter? Bobsleigh, ski jumping, skicross, slalom or even biathlon - step into a champion’s boots for a while!
With just a few days to go until the start of the Peyongchang Olympic Games, both athletes and supporters are preparing themselves for an emotional rollercaster of a fortnight. Instead of just supporting our French champions, have a go at what they do and gain a better understanding of their discipline, as well as the physical and psychological efforts it requires. Here we take a closer look at 5 Olympic sports available for you to try in resort this winter!

If you have fond memories of the Grenoble Olympic Games, your journey down Memory Lane is sure to take you to Autrans. Having played host to the ski jumping events, this Vercors ski resort has kept its jumps so you too can have a go at this fabulous discipline. Start with moguls, then move onto jumps of 10 metres, 25 metres and 50 metres, until you get to 90 metres if the mood takes you!
More info 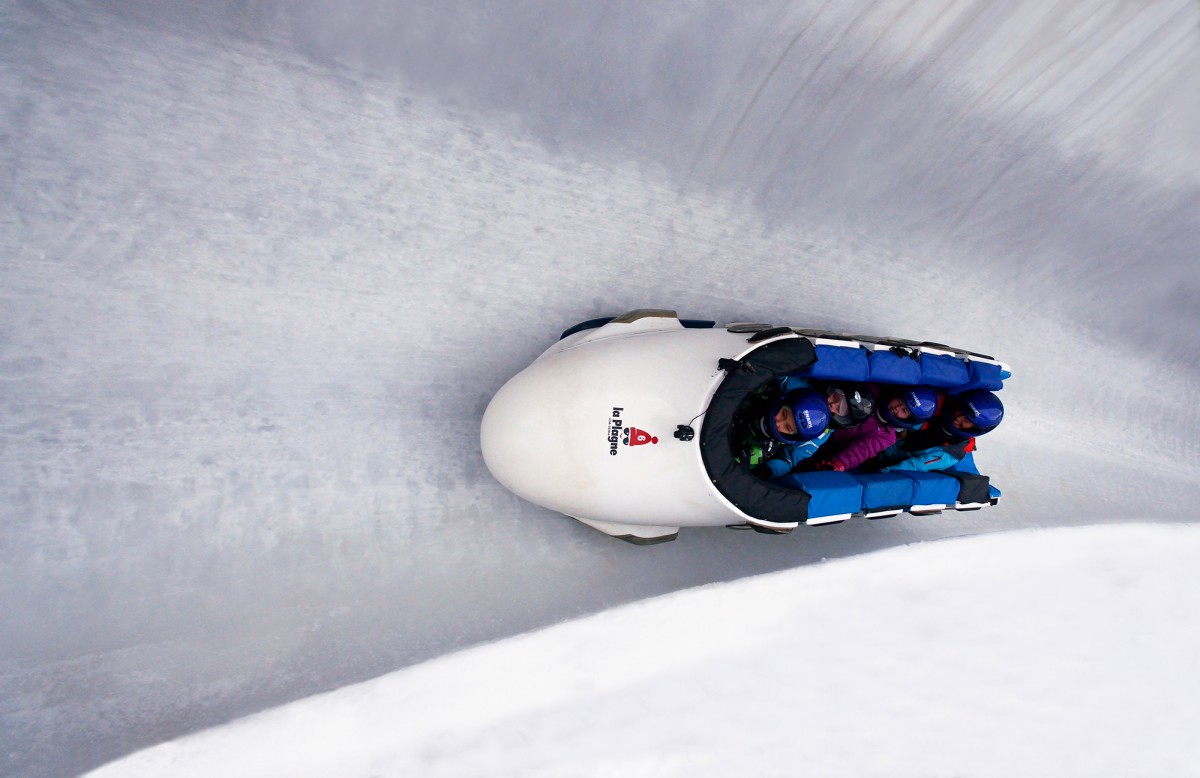 The stuff of legends. La Plagne’s Olympic bobsleigh run is open to all those in search of an adrenalin rush and unforgettable memories. Try Bob Raft (for families), Speed Luge (for the over 16s), or Bob Racing (for speed junkies) and devour the run at your will, depending how adventurous you’re feeling! Thrill seekers can even experience Olympic conditions, dressed as a competitor alongside driver Bruno Mingeon, World Champion and Olympic bobsleigh medallist.
More info 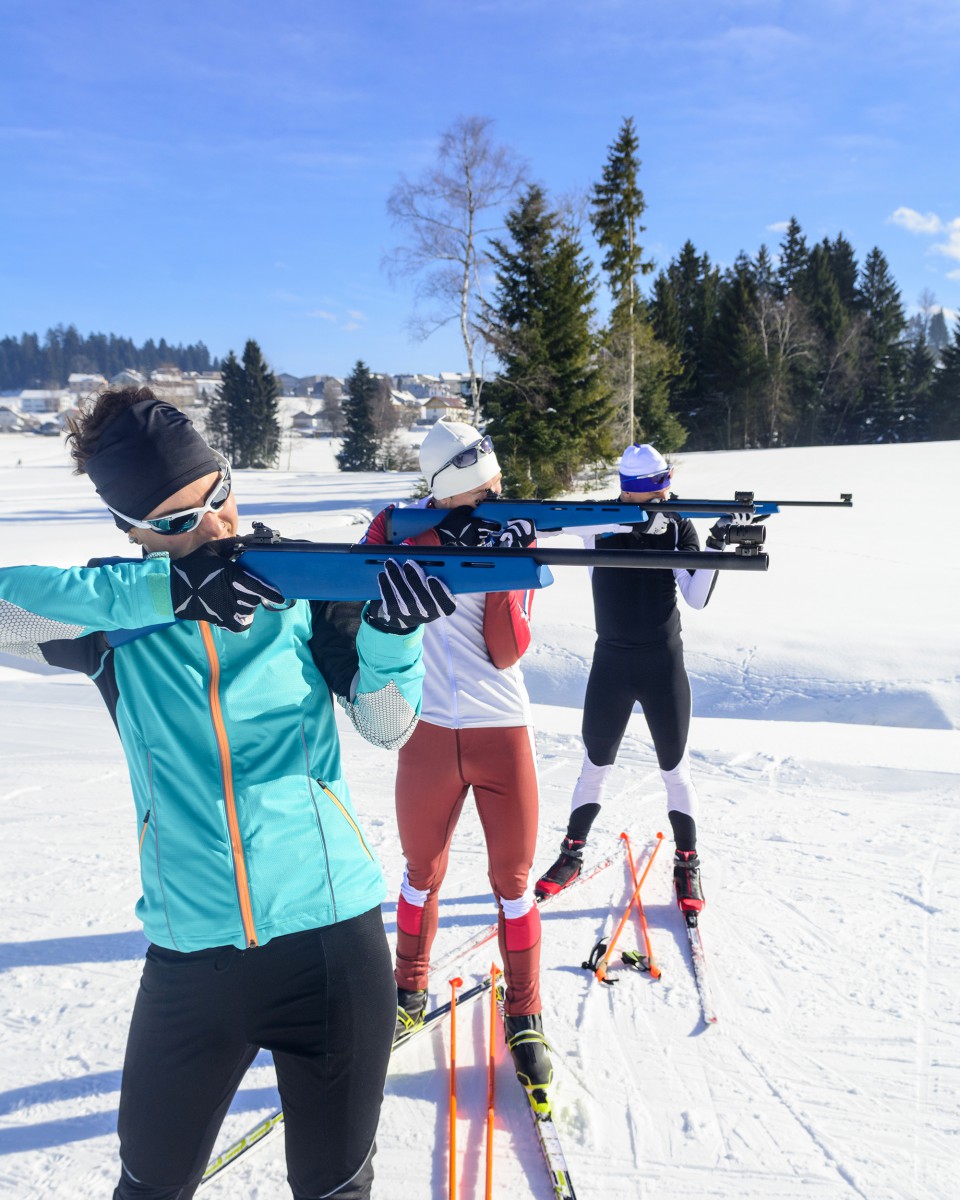 Why don’t you follow in Martin Fourcade’s footsteps to celebrate the Olympic Games? Biathlon is a really popular Olympic Sport at the moment! In Les Saisies, a resort that is home to major champions such Raphaël Poirée and Justine Braisaz, try out this double discipline that combines snowsports technique and concentration. Whether you’re a good skier or a beginner, biathlon is open to all - regardless of your level or your age. Even children can have a go with laser rifles.
More info
The ESF French Ski School also organises biathlon taster sessions in lots of resorts. 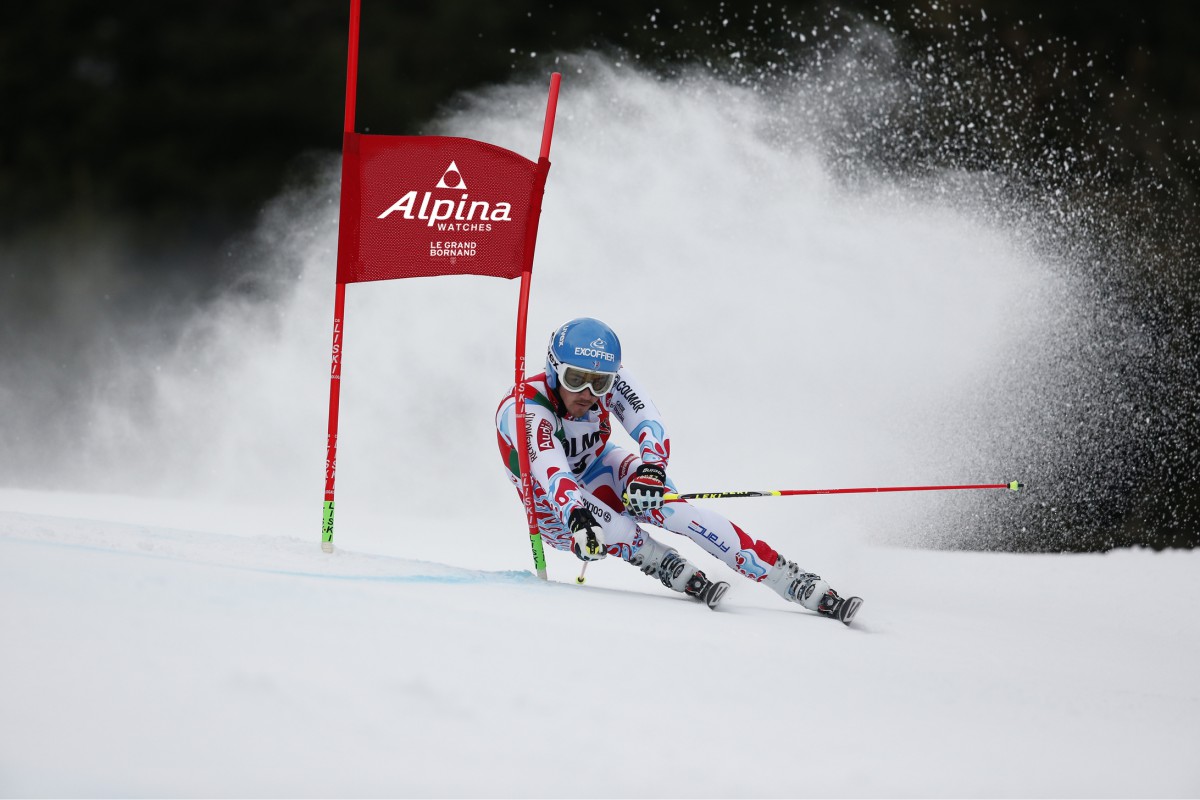 Born from a partnership between the ESF French Ski School in Le Grand-Bornand and the prestigious "Alpina Watches" brand, the resort of Le Grand Bornand now opens its slalom stadium - otherwise known as the champions official training ground - to skiers who are keen to put on a show. A brand new timing system displays your run time on a giant screen, and by downloading an app, you can share it on social networks. You can also compare your time with those recorded on the same run by champions such as Tessa Worley (twice Giant Slalom World champion in 2013 and 2017, Giant Slalom Cristal Globe winner in 2017) and Steve Missillier (Olympic Giant Slalom Vice-champion in 2014).
More info

In Val Thorens, follow in the tracks of Skicross champion Jean-Frédéric Chapuis. Built to be accessible to as many people as possible, the Jean-Frédéric Chapuis World Cup stadium challenges skiers to beat the best time of the resort’s local boy - 1 minute 11 seconds 32 hundredths! Skiers of all ages can try their luck on the 1.4 km course, which is fitted with its own timing system. The five cameras located the length of the course help to create unforgettable memories of your exploits - you can even share your video on social media.
More info
Good to know: lots of resorts have their own boardercross. Ask the tourist office if your resort has one!